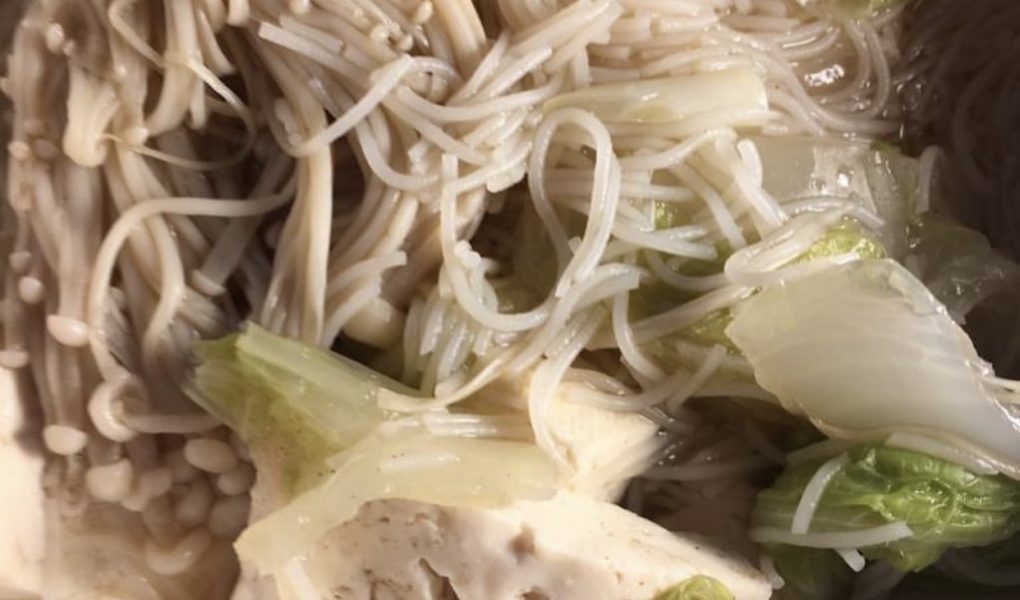 Japanese cuisine has a beautiful range of nutritious foods to pick from, just like this one-pot meal Chankonabe. Sumo wrestlers eat this soup everyday, in generous amounts, alongside many servings of rice. The rice is easily digested thanks to the abundance of water from the soup. The great thing about Chanko and hot-pot meals in general, is that choice of vegetables you add is completely up to you! Generally, vegetables such as enoki mushrooms, carrots, lettuce, tofu, daikon, bok choy are used but the choice is really yours. It is rich in protein as beef is usually added and why not add some alongside fish cakes too?

‘Nabe’ means ‘hot-pot’, which is enjoyed by Sumo wrestlers after each of their training sessions.Families will also enjoy this soup, keeping each other company when the weather is cold outside. The word Chanko indicates that it is a  meal eaten by sumo-wrestlers. One theory suggests that the word ‘Chanko’ was adopted at the end of the 19th century when an aging, retired sumo-wrestler decided to work at a sumo stable in Tokyo. Whilst there, he cooked for the sumo -wrestlers everyday. The word “chan” is japanese slang for ‘dad’ therefore the hot-pot was named ‘Chanko-nabe.’ I’ve linked an insightful video below about Chanko Nabe here…

Chankonabe is a family favourite as it is  quick to make, filling and leaves you feeling stronger after a good night’s sleep. I’ve linked a video I use everytime I forget the recipe, here is the written method is you would prefer:

Adding the vegetables & others: 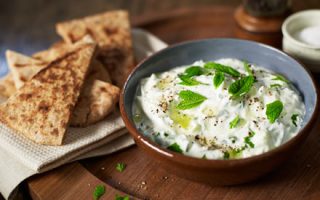 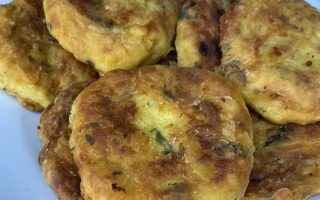 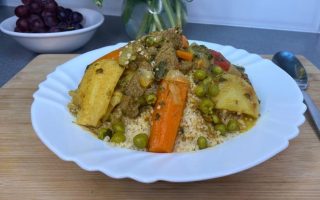 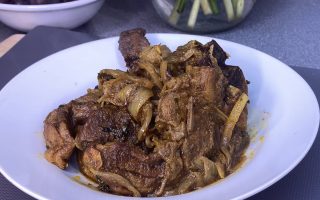 Best way to cook lamb chops in the oven 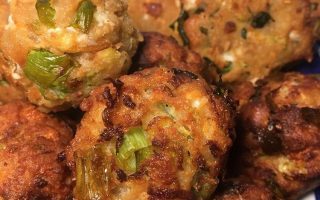 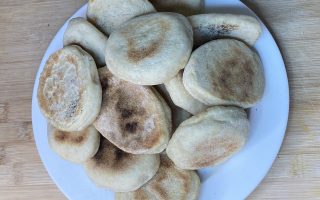 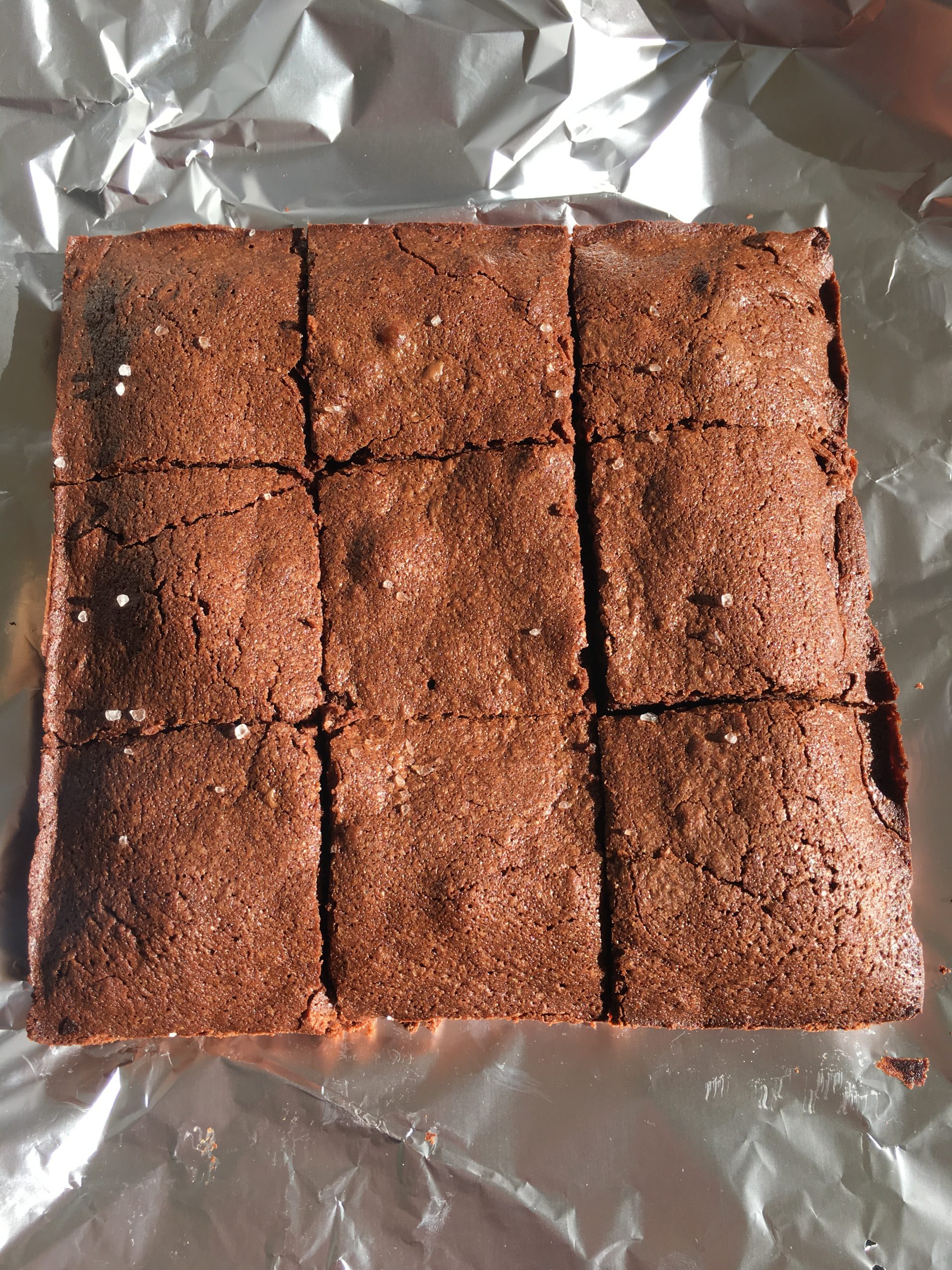 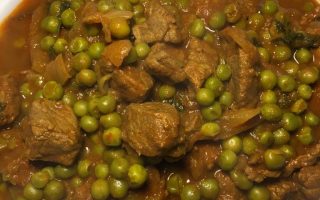 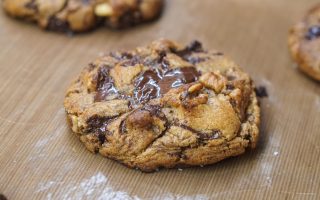 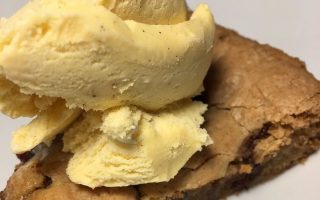 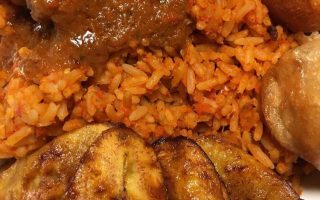 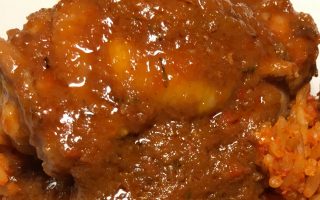 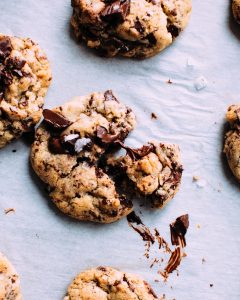